Developer
It's only been a couple of days since our last update and we're back with another one!
This update brings Kronos' first melee based boss & gear.

Kaal-Ket-Jor belongs to the Tasakaal. See below for a brief bit of lore from the OSRS wiki:

The Tasakaal are a race of golem-like creatures that inhabit Mount Karuulm, a sulphurous volcano found within the Kebos Lowlands. They are TzHaar that have left Mor Ul Rek long ago for Mount Karuulm. They were originally supposed to wait for orders, but after watching the world fall into disarray, they could not stand by and watch, so they left Mor Ul Rek to perform their task.

They maintain the balance between life and death. Despite the role they perform in making sure who lives and dies, they are not followers of Guthix, calling him a "pretender". Rather, they serve another unnamed entity.
Click to expand...

Kaal-Ket-Jor is an non-instanced group boss, similar to how Corporeal Beast works. 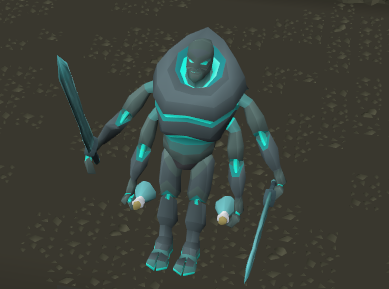 Kaal-Ket-Jor's attacks cleave around the player, so you will want to spread out while fighting him.

He also has magic-based attack that hits everyone in the room by throwing his potions at them. These attacks are avoidable. 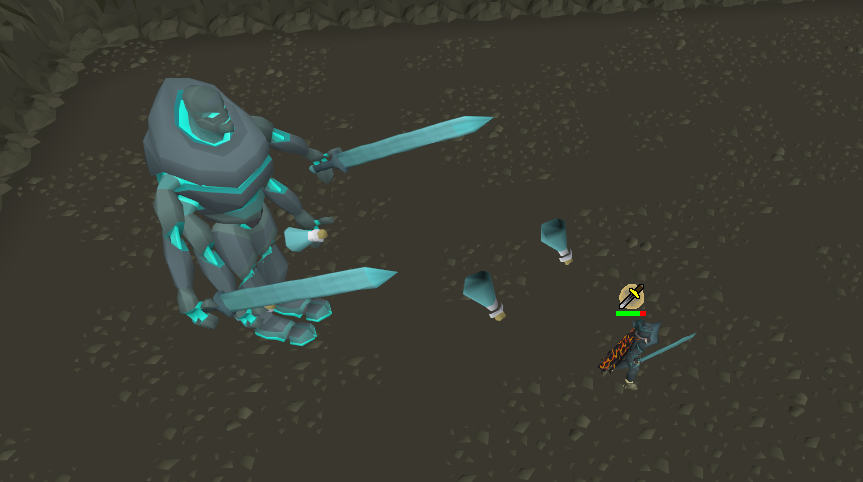 Strategy:
Players will want to spread out as to avoid cleave and stacking of potion attacks.
The player who holds aggro will pray melee while others pray magic incase the potions hit them.
When Kaal-Ket-Jor launches his tornado attack, players will want to run until it despawns (15 seconds) or it has inflicted 4 ticks of damage. 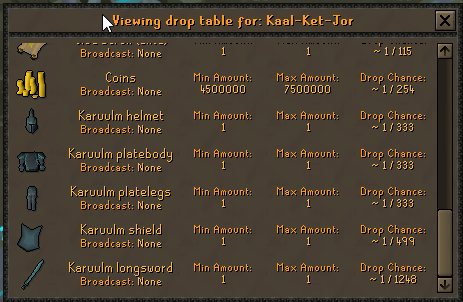 The Karuulm armor is BIS for PVM melee. 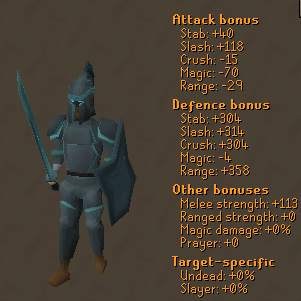 Beta Tester
Sick can’t wait to do this tonight!