Developer
Hello Kronos Citizens! The developers have been chipping away the past few days for some minor content releases that we think everyone will enjoy!
Let's start out with some notable releases:

This is a juicy one! Throughout your adventures on Kronos, you will notice a new item Summer Tokens being dropped or added to your inventory for a variety of tasks from skilling to bossing.
Once every 24 hours you can use these tokens to sacrifice to the Summer Shrine which has been added at home. You can only sacrifice a maximum of 1,000 tokens per day, but you can sacrifice less for a lower chance at loot.
For 1,000 tokens, you receive five rolls at the following loot table, and the less tokens you use, the less rolls you receive. 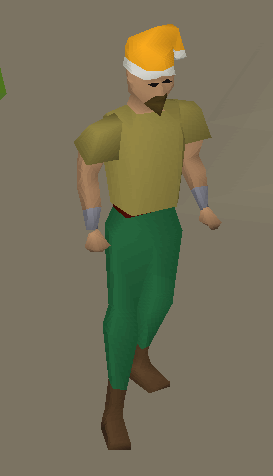 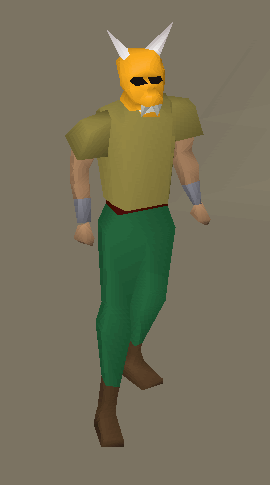 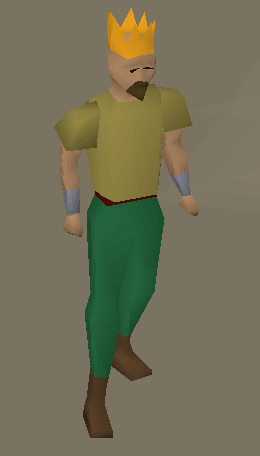 New Store Items!
Bonds!
Bonds have been highly requested since day 1. This update finally brings bonds to Kronos.
How bonds work:
Players can buy bonds for a reduced cost, for example a $50 bond will cost a user $40.
This bond, when redeemed in-game will add $50 to the users' total amount donated.
This will be useful for players who do not want to donate for items, but only ranks at a reduced priced.
And yes, they are tradable! 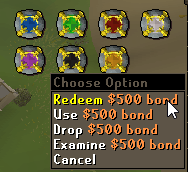 Skins!
Players can now purchase skin colors from the store if they are feeling their fashionscape is a little weak.

Custom Titles!
Players can now also have their own custom titles in game! They will appear in yell and when a player right clicks the user.

This option can be used when a player purchases the unlock from the store and you can speak to the make-over mage! 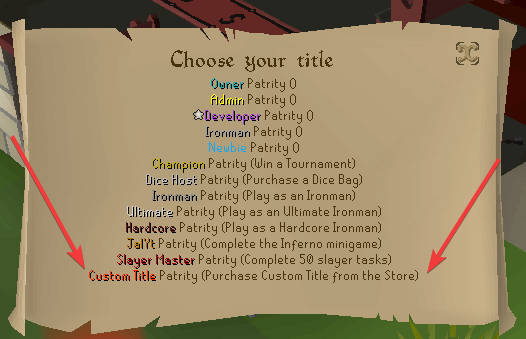 In other news:
Yaz, our former server manager, is no longer with us. We wish him good luck in all of his future endeavors and thank him for all that he did for Kronos!
Last edited: Jul 20, 2020

Beta Tester
This is amazing question about the skins do you have to buy the skins or do the people who have spent money get the skins?

hadyn said:
This is amazing question about the skins do you have to buy the skins or do the people who have spent money get the skins?
Click to expand...

These are separate purchases, similar to buying an item in-game.
P